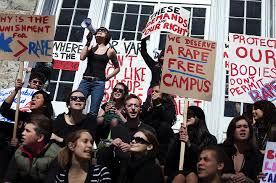 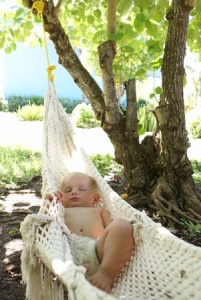 In peace I will both lie down and sleep;
for you alone, O Lord, make me dwell in safety.
Psalm 4:8

Last fall a student group arranged a debate at Brown University about campus sexual assault. One of the speakers was known to be critical of the term “rape culture,” so another group of students set up a “safe space,” a room equipped with cookies, coloring books, bubbles, Play-Doh and calming music. Students could go there who found the comments too unsettling.

I expect students who found the topic too unsettling could just not go. But as Judith Shulevitz wrote in the New York Times last week, such “safe spaces” have become increasingly common in universities where students expect to be sheltered from unsettling ideas. (I can remember when university students didn’t want to be sheltered, when debate was a good thing.)

The problem, Shulevitz says, is “the notion that ticklish conversations must be scrubbed clean of controversy has a way of leaking out and spreading. Once you designate some spaces as safe, you imply that the rest are unsafe. It follows that they should be made safer.” This impulse—to be kept safe—is leading to more and more limitations on speech. To say speakers or teachers makes your feel “unsafe” is becoming the easiest way to shut them down.

I’m not one to discount the power of words; they can indeed hurt. But I am one to argue that the only true safety is in our head. And in our hearts. Faith, knowledge, and virtue are the true guardians of our soul.

The rest is just, well, Play-Doh.