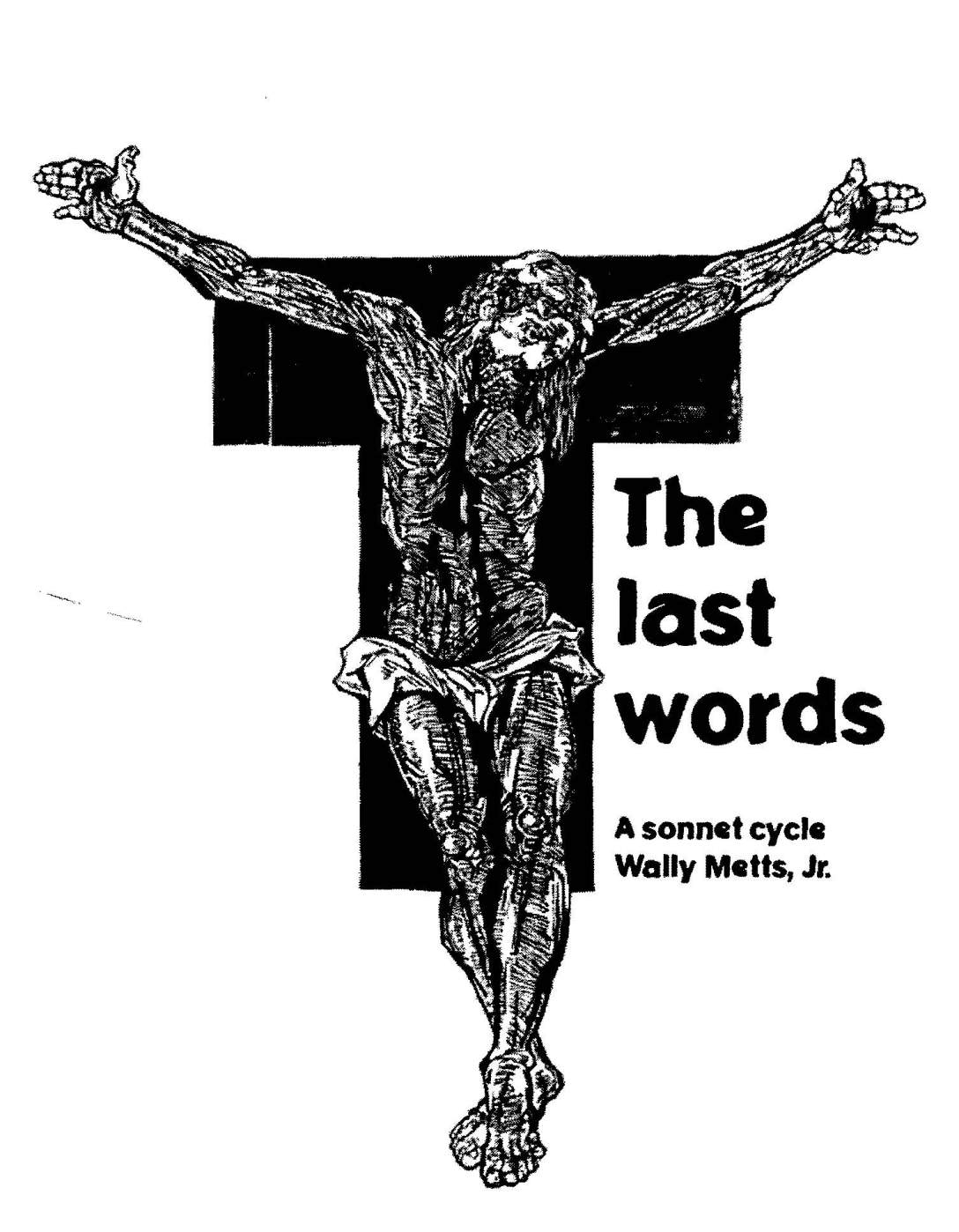 A sonnet cycle, from the seven sayings on the cross.

When they came to the place called the Skull, there they crucified him, along with the criminals –one on his right, the other on his left. Jesus said, “Father, forgive them, for they do not know what they are doing.” And they divided up his clothes by casting lots.
Luke 23:33-34

I often find it difficult to do—
To over look some slight, some petty loss;
And yet the wooden burdens that I bear
have no correspondence to the cross.
For soldiers brought him to a rocky hill
where garbage burned outside the city gate;
and there they calmly nailed him to a plank,
surrounded by a chaos born of hate.
I both have caused and tasted of his blood—
my distance from this scene is not so far;
and though the things I suffer are quite small
I focus on my superficial scars.
I should say what he said then and start anew:
“Forgive them, for they know not what they do.” 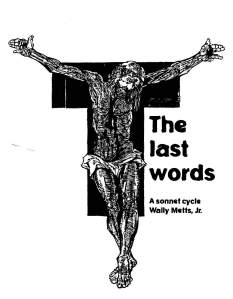 In 2001 I tried to base a poem on each of the seven things Christ said on the cross, often from the perspective of someone present at the time. I did this throughout the Lenten season, writing one poem each week. They are published here, one each day, for Passion week. I trust they will help you understand what he did for us. They did for me.