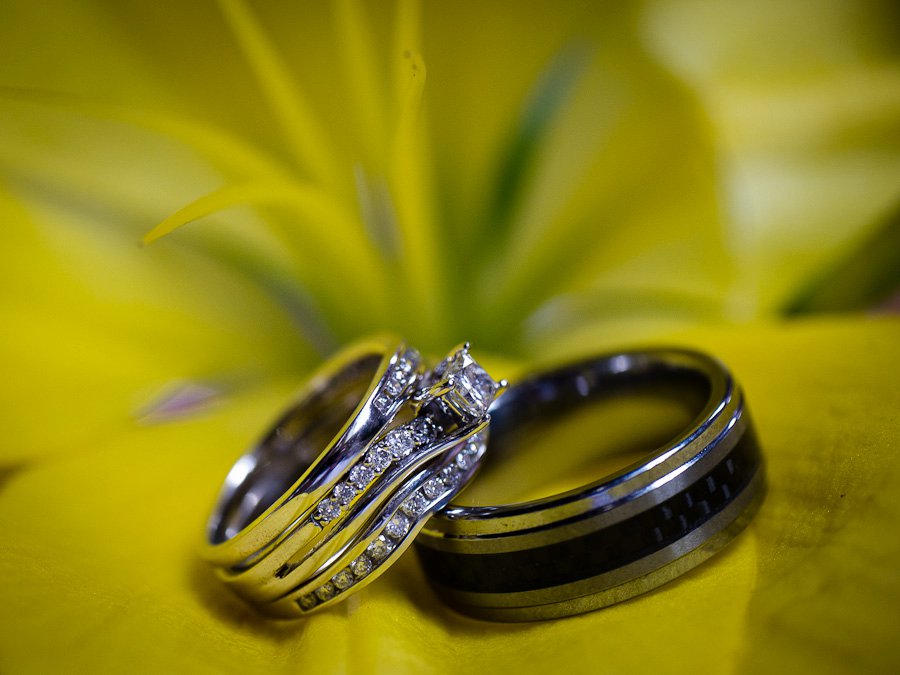 “The proposal is, when the two-year period is up, if the relationship is not stable or harmonious, the contract simply ends,” says Leonel Luna, the Mexico City assemblyman who co-authored the bill.

But like a prenuptial, there would already be an agreement about how the stuff was divided up. Just walk away if it’s not working out. No word yet about the kids.

This takes marriage of convenience to a new level, but not a higher one. It’s marriages of commitment we need. Covenant relationships. Sacred oaths. Integrity and perseverance.

What we have instead are “starter marriages,” as Elise Arvidson Schnaars notes over at jounelise. A newly wed, she has been thinking about commitment and culture. And about marriage. Clearly she is aware that sacrifice and service is essential but not easy.

At the other end of the spectrum is Marriage Confidential: The Post-Romantic Age of Workhorse Wives, Royal Children, Undersexed Spouses, and Rebel Couples Who Are Rewriting the Rules.

This new book by Pamela Haag explores marriages based on obligation, partnership and convenience. (You can see her “five new kinds of marriage” in a slideshow over at Time magazine.)

Really? Temporary marriages are probably no worse than meaningless ones. But neither is better than the serial polygamy we have practiced so long, where you can have as many spouses as you want just as long as you don’t have them all at the same time.

The meaning of marriage comes from outside ourselves, however. God made it, Christ reinforced it and the church sanctifies it, as a practical demonstration of God’s own love for his people.

Every effort to cheapen it weakens us, not marriage. It revels our selfishness and our shortsightedness—something painfully obvious to a generation of young people who remember the day their parents told them they were getting divorced as the worst day of their life. And then failed themselves.

You don’t have to go far to find articles about how to split up, find yourself, remarry, and be happy. But you usually have to go a little further to find someone who will say what Jesus said: “What therefore God has joined together, let not man separate.”

This work of God is also a gift from God. We are diminished when we squander it, neglect it or trivialize it. We have a culture that does exactly that.

Children certainly, and wives generally, are worse off after divorce. Despite our best efforts to rationalize such a soft, spongy perspective on marriage, the 2009 census details how much more likely children and women are to be on public assistance, to live below the poverty level, and to live in temporary or at least rental housing.

But are we not all poorer in spirit in a world were sacrifices are not expected or even respected? Where love is merely a sentiment and not a commitment?

What have we taught our children and what will our grandchildren do? Can we teach them that the hard thing is often the most precious thing? Can they see this thing with hard edges and hard won rewards?

Marriage is the place we finally learn to forgive, to not take ourselves too seriously and to actually need each other. It is the place where love is nurtured and the self dies.

You can’t learn all that in two years.

7 thoughts on “where the self dies”